Student representatives from both the South East Young Environmental Leaders program (YEL) and statewide Youth Environment Council (YEC) came together for the second year running on Tuesday 6th August 2019 at Naracoorte Caves National Park as part of the YEC regional event program.
Students are selected from across SA to be part of the YEC, and as a result they attend a number of events in Adelaide throughout the year. To build connections and allow networking amongst students from different regional areas, YEC members work with supporting staff to plan and run events and activities in their local community.

In 2019 there were three YEC members from the South East representing Glencoe, Mt Gambier and Keith. The students identified that they would like to tap into an existing youth voice program in their region- the YEL program run by Natural Resources South East- to share their YEC experiences with others as well as learn from them. YEC students carry out their own individual environmental projects throughout the year, whilst YEL members work in school groups on similar initiatives. By coming together and networking, much knowledge and enthusiasm was shared!

The YEC students presented on their projects, and ran an activity around habitat fragmentation in the South East region which reflected on the effect of pest plants and animals- one of the South East Natural Resources Management Board’s key priorities. They also took part in removal of boneseed, a particularly invasive introduced species within the park, as well as enjoying immersion in nature activities and hearing about some of the projects undertaken by schools involved in the YEL. Connor Perry, a YEC member and mentor who was formerly part of the YEL program, said “These past three years in the YEC have been some of the best and it wouldn't have been possible without being a part of the YELP program. I enjoyed both programs, especially getting the chance to return and talk to the future environmental leaders and their vast range of knowledge.” 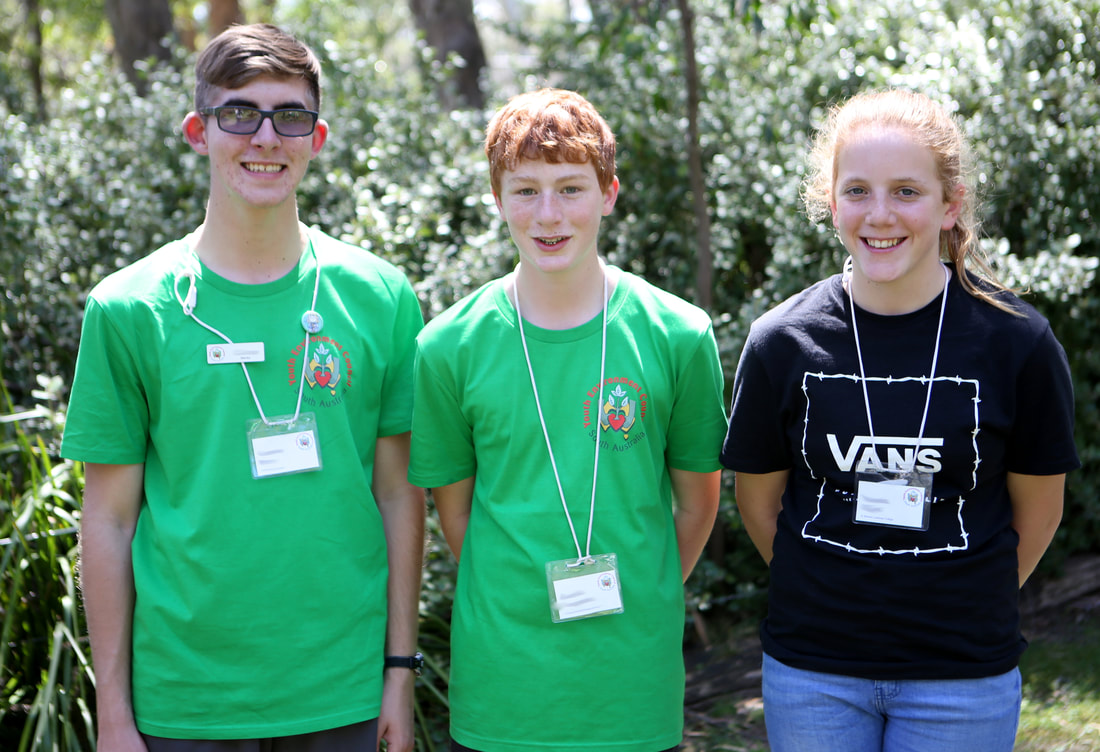